It’s a common nightmare for every hog producer: an out-of-feed event.

This is the term used in pork production for any period of time that hogs don’t have access to feed. Even for relatively short events (a few hours), there can still be major downstream effects.

Put simply, it’s incredibly strenuous for the animals — and for the people in charge.

A number of factors could cause an out-of-feed event:

Without the proper warning system and technology in your facilities to alert you of low feed, you usually find out something is wrong by physically walking in the door — which could take hours. For those who have multiple operations, it might take even longer.

And each one of those hours is costing you.

What is the true cost of out-of-feed events?

So even if these events only happen once or twice per year at a site, those numbers add up quickly. This potentially costs you thousands of dollars, depending on the size of your operation.

But let’s also zoom out beyond money.

An out-of-feed event could also, of course, cost your animals their health.

According to research done by National Hog Farmer, up to 60% of hogs who go through an out-of-feed event end up with ulcers. A smaller portion (5%) could also develop hemorrhagic bowel syndrome.

Research from the University of Nebraska has also confirmed those health consequences.

The longer your hogs wait for the issue to be resolved, the more likely they are to suffer.

The effects on pigs could last even beyond the lifespan of the event, too. Even when feed returns, the animals are more likely to display aggression if they’ve been through an out-of-feed event. They could fight with one another to get back to the feeders once they’ve been filled again — increasing the stress of an already stressful situation.

How to stop your next out-of-feed event

To prevent an emergency from causing damage, you need better emergency awareness.

And that starts with having a sufficient monitoring system within your barns.

Real-time remote visibility over your operations unlocks your ability to quickly react when necessary. Having a monitor in place that will tell you exactly when feed has run out — instead of relying on someone to walk in and notice something is wrong — could be the difference between a 2-hour event and a 24-hour event.

But recognizing that there already is an emergency is only half the battle. Let’s say you can rule out a quickly-fixable mechanical error. In this hypothetical, your barn has just truly run out of feed — which means it could take another 24 hours (or more) before a feed truck can deliver a new order.

That’s why planning ahead is so crucial. And beefing up your remote monitoring equipment can give you that leg up. Distynct’s monitoring system, for example, trips an alert when feed bins are empty — but also when they’re at 25%.

That real-time monitoring doesn’t just help you mitigate emergencies already in progress. It helps you stop them from happening in the first place.

“The week of Christmas, there was a big storm in Iowa,” said Andres Blanco, who helps manage 29 swine facilities in Iowa for Summit Ag. “Because of all that, we didn’t have feed trucks on the road. If you didn’t plan ahead of that, you’d probably be out of feed. But if you have a monitoring system, and you already knew you were at 25% — knowing a storm is coming, and there’s a weekend and holiday on top of it — you can plan and order ahead of that. You can stay in front of the game.”

When it comes to out-of-feed events — which can cost you both money and your animals’ health — planning ahead is especially crucial.

Having the right monitoring system in place can save you potentially thousands of dollars. And it could be the first step in switching from reactive emergency management to proactive operation management.

Sign-up now to receive our newsletter highlighting our progress, customer insights, and a peek into updates to our offering.

Thank you! You have been subscribed!
Oops! Something went wrong while submitting the form. 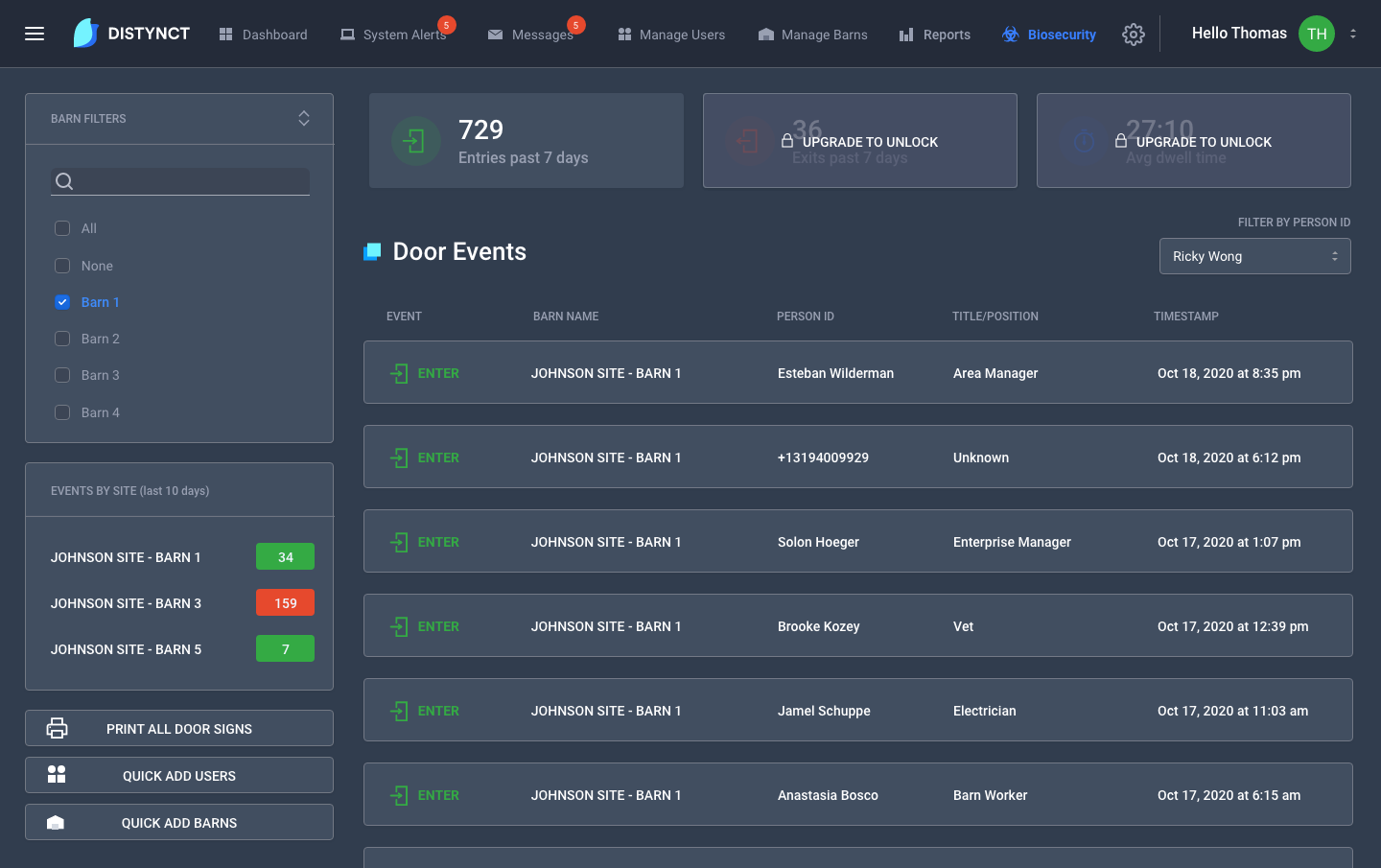 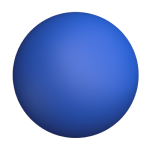 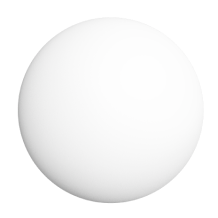